After a historic flood, Anduro leaps into action

Hurricanes Eta and Iota devastated the company’s home country, leading Anduro to team up with local rescuers and international missions to help.

On November 4, 2020, the strongest storm in more than 30 years hit Honduras as Category 4 Hurricane Eta slammed into Nicaragua and then swept flood waters across Honduras, dumping up to 40 inches of water on the hills, homes and rivers below. 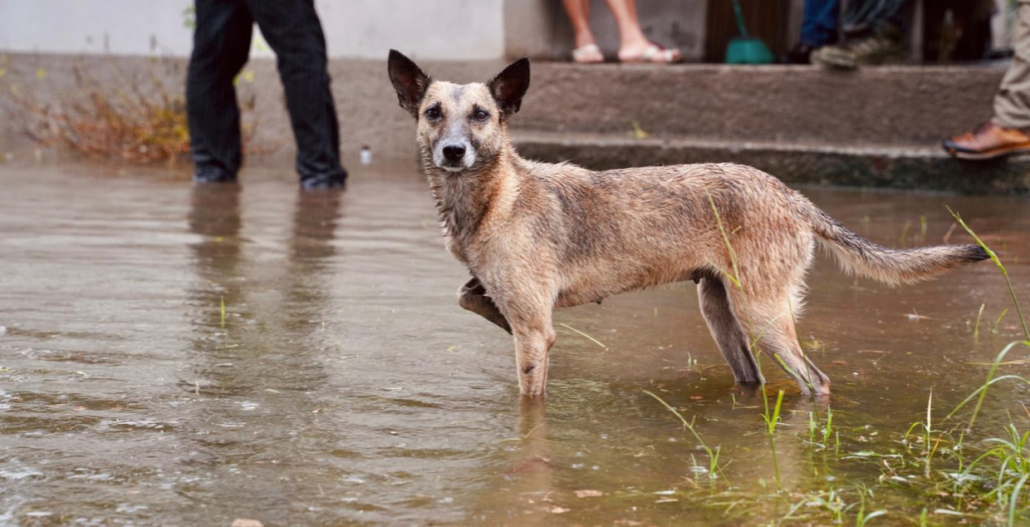 In Eta’s wake, it was clear: this two storm hit with a punishing blow.

At least 457 homes were damaged by floodwaters, 41 different communities were cut off by washed-out roads and at least 9 bridges were destroyed.

And then, less than two weeks later, another Category 4 Hurricane hit, this one named Iota. The torrential rain brought by the almost back-to-back hurricanes caused deadly landslides, flash flooding and destruction in large areas of Central America.

Anduro’s employees were hit hard. We knew we had to help. 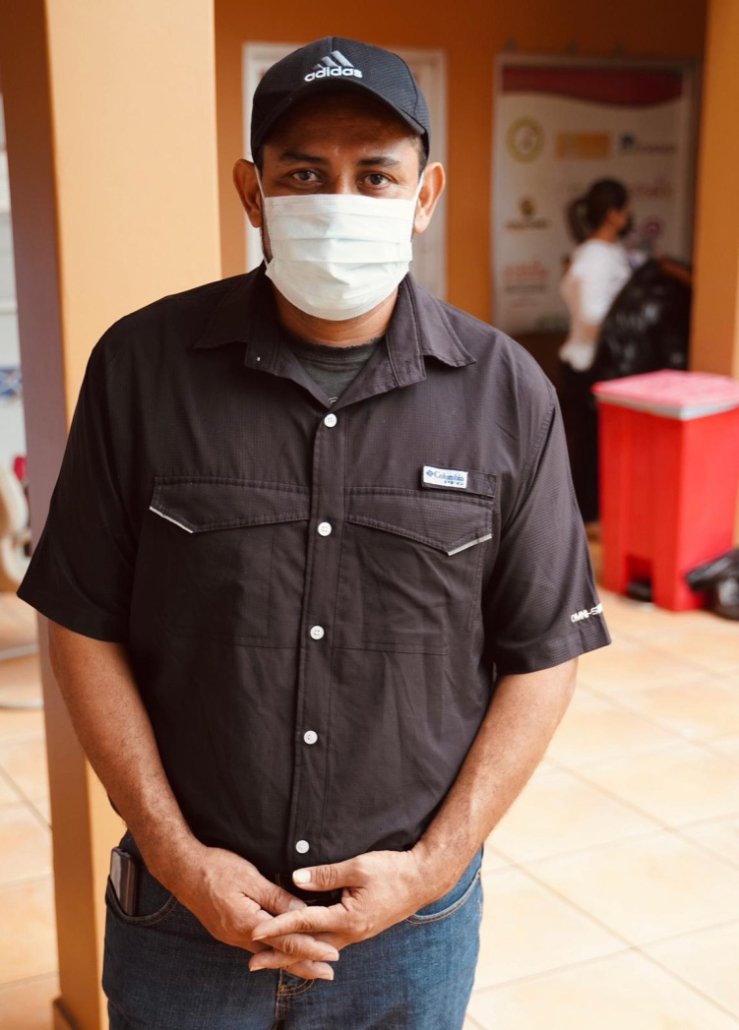 One of the worst-hit areas in Honduras was around San Pedro Sula, home to Anduro Manufacturing. As the sun came up the day after the first storm the extent of the damage was revealed. Many of the company’s employees had been totally cut off in their homes by the rising flood waters.

As Anduro General Manager Carlos Ramirez recalls, there was no time to wait. Lives were at stake. They were going to need a boat.

rs that days ago were roads. They would focus their efforts between San Pedro Sula and La Lima, an area where many Anduro employees and their families were caught behind the flood waters. 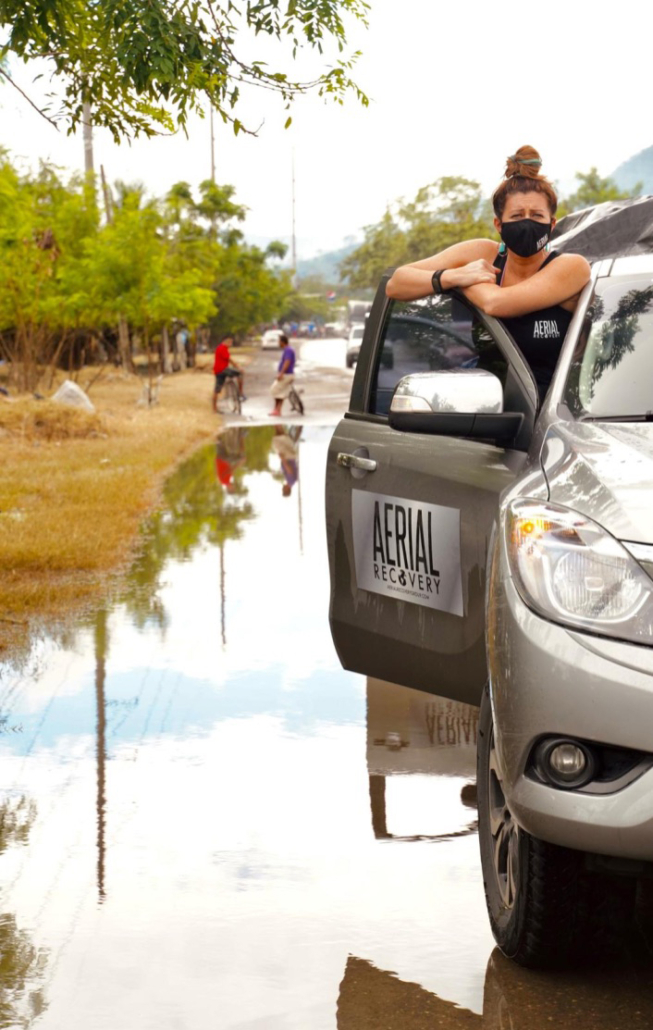 The boat could carry, at most, 10-12 people at a time. Over the next several days, Dr. Leiva’s boat would bring more than 700 people to safety, from their flooded homes to rescue points for refugee camps.

While conditions were much more dire after Eta and Iota, helping out Anduro families was not an unusual position for Dr Leiva to be in. As a staff doctor, he attends to the routine healthcare needs of Anduro employees and their families. For many of these people, the medical care they receive throughout the year at Anduro is the only “healthcare plan” that they can count on. Officially, nearly 90% of Hondurans are covered by the Ministry of Health, but one of the major barriers to receiving good healthcare in Honduras is lack of access to physicians. The CDC reports that there are around only 0.37 physicians per 1,000 people in Honduras.

The storms are long gone. The urgent need remains.

Following the immediate crisis and after the 700 had been moved to safety, Anduro focused its efforts in securing and coordinating needs that its people had as they adjust to life after the flood. The biggest needs: baby blankets, pajamas, clean mattresses, solar lights and, of course, food and clean water. 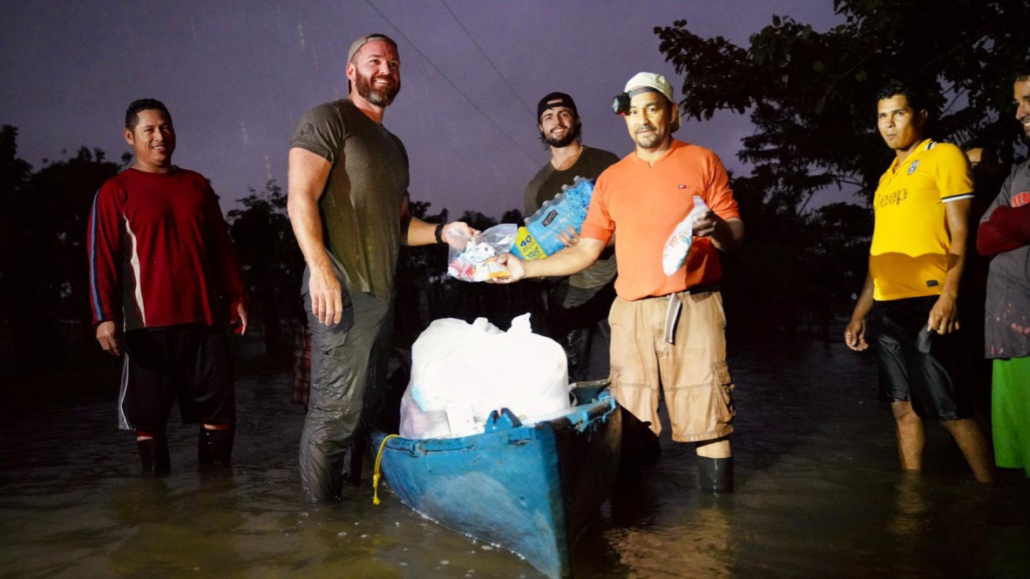 The work continues. A home was rented to use as a shelter for Anduro families with small children. In this way, the children would be assured safety while one or both of their parents returned to work.

Today, recovery efforts have moved from critical needs to ongoing rebuilding. Anduro supports the efforts of the Aerial Recovery Group, Aerial Recovery Group, a disaster management firm whose mission is to save lives, eliminate confusion, maximize support and accelerate recovery by working alongside governments to create resiliency plans, local training programs and perform emergency relief and disaster management. Aerial pledges that one hundred percent of the funds donated for Volunteer missions goes directly to the needs of the people affected.

Aerial has made a video of its efforts in the early days of the Honduras recovery: