Earlier this year, Anduro announced the most significant expansion in its history.

Anduro Manufacturing, a worldwide leader in providing high-quality polywoven bags to the pet food and animal feed markets and other industries, has been experiencing significant growth in market share and demand for its products.

As a result of that growth and the continued demand for additional volume in polywoven bags and other market solutions that Anduro brings to the marketplace, the company announced that it will be materially expanding its manufacturing capabilities in Honduras in 2022 and 2023.

Since that announcement, we’ve been checking in on progress. This is a big one, as the new building really begins to show its large scale. 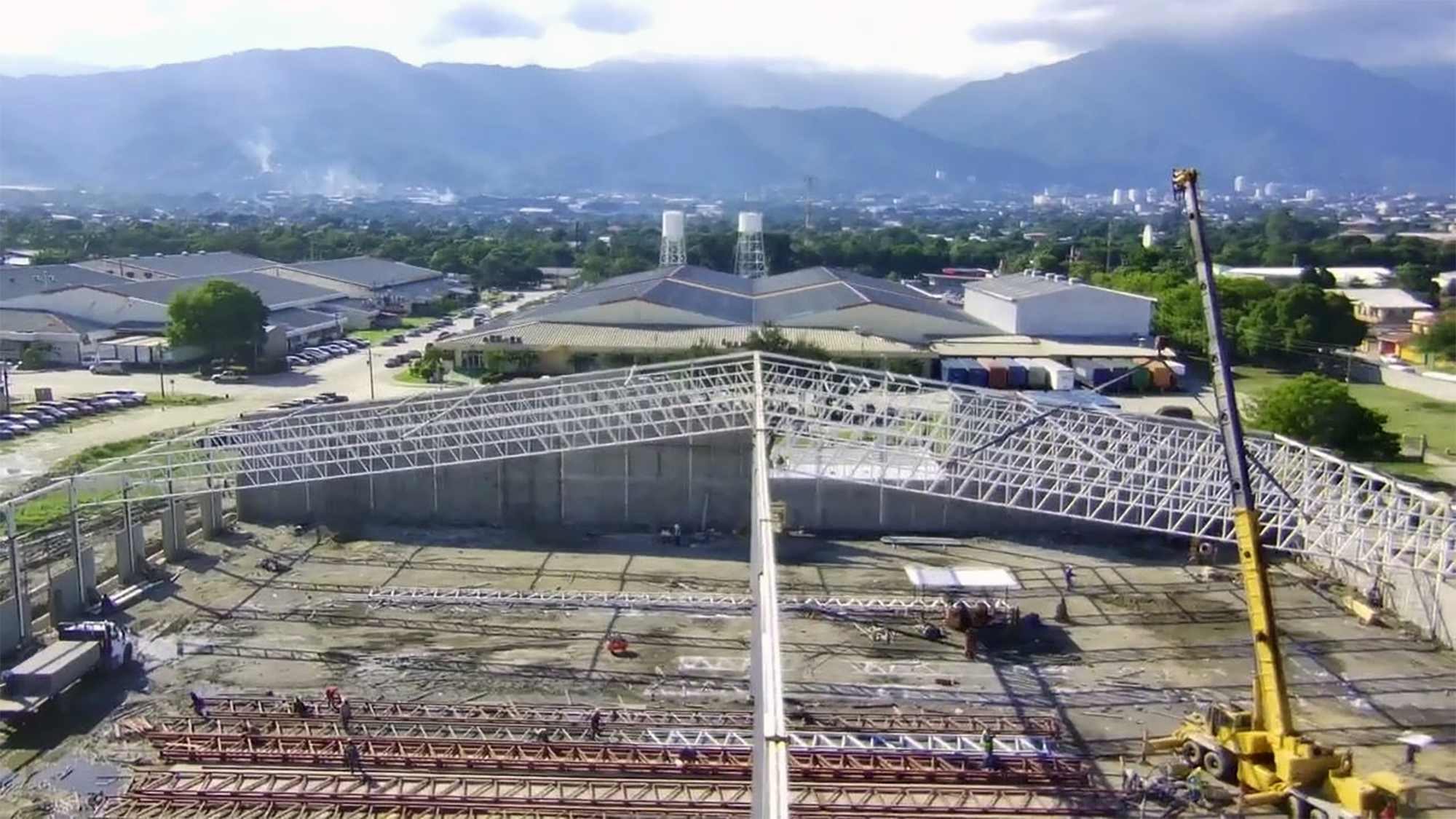 The mountains of Honduras rise in the background as construction continues in San Pedro Sula. 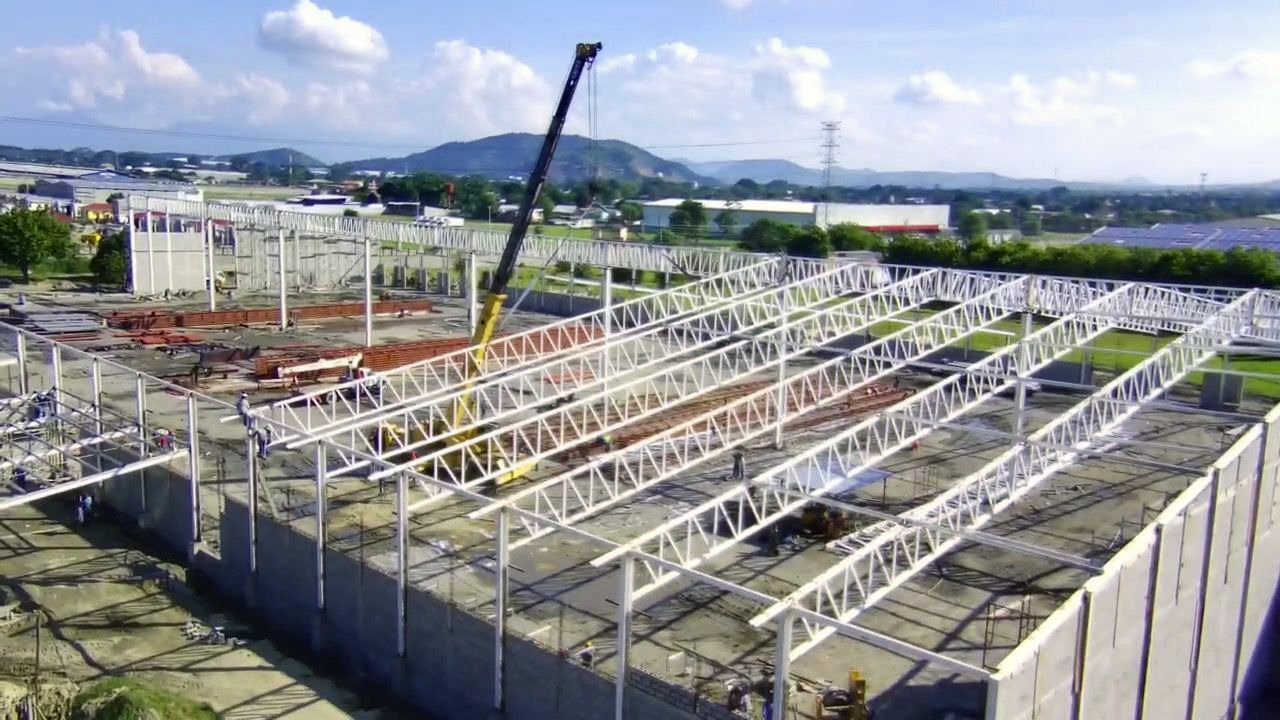 The new Anduro Manufacturing location is expected to be operational in late 2023.

Anduro will more than double its Honduran manufacturing footprint by the late 2023/early 2024 timeframe – while increasing the vertical integration of certain services, and more than doubling its in-house production capacity. The new space will also provide for the expansion of Anduro flexible packaging offerings.

The new Anduro location in Honduras is in the San Jose Commercial Park, a fully CAFTA compliant Free Zone affording Anduro the many tax-free benefits that also extend to its clients.

Rich, smooth chocolate: What we love about Honduras #5