A drone hovered above to capture the celebratory moment as employees, families, company leadership and local dignitaries gathered under tents to share the news that Anduro would be growing its commitment to Honduras and physical presence in San Pedro Sula, with a new building that will be occupied in 2023 in the Zip San José business park.

CEO Marc Datelle spoke of his immense pride at what Anduro and the people of Honduras had accomplished in just under 12 years. “With support from friends such as the mayor, we have been able to grow and be very successful in Honduras. We have provided jobs steadily for more than 230 families in San Pedro Sula over the years and we did not experience any disruption in labor during Covid,” Datelle said. 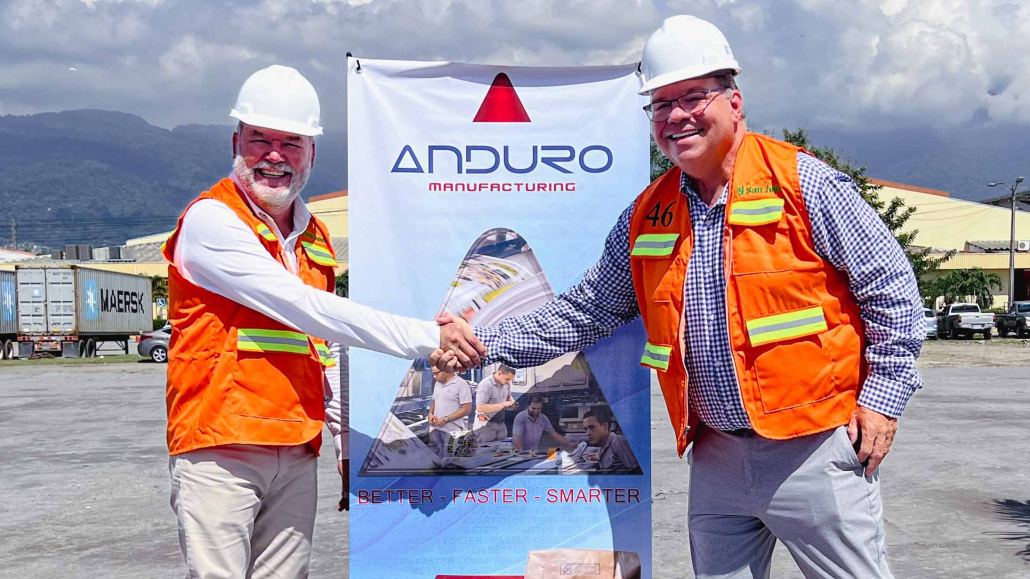 “In fact we supported our employees with food subsidies, additional income opportunities, and we established an onsite medical clinic which provides quality healthcare for all of our employees and their families,” he continued.

“We want Anduro to be an example for other businesses that seek growth and economic success in this wonderful country.”

Why Anduro is expanding its operations in Honduras

Anduro Manufacturing, a worldwide leader in providing high-quality polywoven bags to the pet food and animal feed markets and other industries, has been experiencing significant growth in market share and demand for its products.

As a result of that growth and the continued demand for additional volume in polywoven bags and other market solutions that Anduro brings to the marketplace, the company announced that it will be materially expanding its manufacturing capabilities in Honduras in 2022 and 2023.

Anduro will more than double its Honduran manufacturing footprint by the late 2023/early 2024 timeframe – while increasing the vertical integration of certain services, and more than doubling its in-house production capacity. The new space will also provide for the expansion of Anduro flexible packaging offerings.

The new Anduro location in Honduras is in the San Jose Commercial Park, a fully CAFTA compliant Free Zone affording Anduro the many tax-free benefits that also extend to its clients.

“We are pleased to have the opportunity to develop and implement long-term solutions that support the continued growth of our existing clients,” said CEO Marc Datelle in announcing Anduro’s expansion and relocation.  “In addition, our investment in the latest packaging equipment will allow us to capitalize on new packaging technologies that keep our customers ahead of their competition.  The increase in capacity and capabilities will also allow us to serve new customers and deliver the latest packaging solutions with a combination of service and cost that is unmatched globally.” 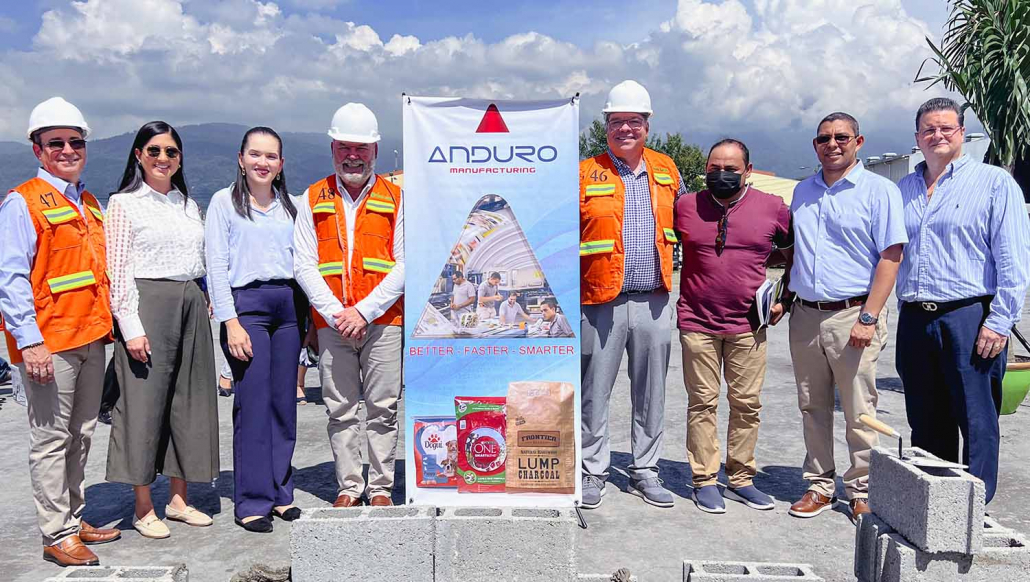 The transition plan to the new, expanded space includes the migration of the production and delivery of bags throughout the move to its new space. Anduro leadership has engineered a process that will allow for simultaneous production in the current facility while establishing expanded production capacity in the new facility.  This plan will eliminate any interruption in the delivery of products to our customers.  “We are very proud of our 99% on-time delivery record during the recent worldwide logistics crisis, and we understand the value that brings to our customers,” said Datelle.

“We are excited and confident about the benefits this enhanced Anduro production site will bring to each of our clients — and the overall market — as we move our business into its next phase of growth and success,” said Datelle.

The expansion is expected to be complete in late 2023.

Exhilarating Roatán: WHAT WE LOVE ABOUT HONDURAS #2
Scroll to top