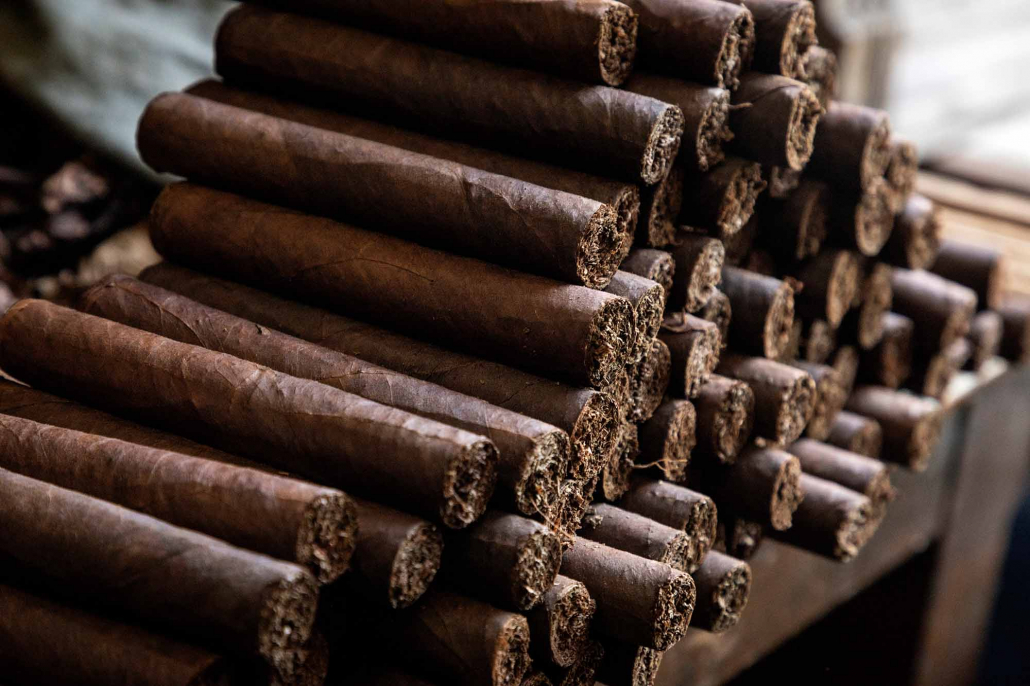 Honduran cigars: What we love about Honduras #1

“There’s something about smoking a cigar that feels like a celebration. It’s like a fine wine. There’s a quality, a workmanship, a passion that goes into the smoking of a fine cigar.”
—Demi Moore

If you’re the kind of person who loves to end a day with a really great cigar, you’re going to want to stick around for this article.

For generations, the exemplar of a truly great cigar was a Cuban cigar. But over the years, as Cuban cigar makers have emigrated or escaped Cuba, many of them settled in Honduras and Nicaragua, bringing their skills and tradition with them to Central America.

As the website Compass Longview notes, “Honduras is now a bountiful contributor to the enjoyment of cigar lovers. But this wasn’t always the case. Until the 1950s, Honduran cigars had been confined to the local market.

The exposure of the Honduras cigar industry to international markets was largely due to the misfortune in other cigar-producing territories, primarily Cuba.

The Cuban exiles came with the famed Cuban seed and soon started growing new tobacco varieties from it.

Jamastran Valley is home to the cigar-producing capital of Honduras, the town of Danli. This is where most tobacco in Honduras is grown and rolled. It’s also where you’ll find most cigar factories located.

Producing cigars requires a great deal of specialized labor and fine craftsmanship, according to Maya Selva Cigars’ “The cigar industry – a dynamic sector in Honduras.”

More than a hundred pairs of hands and two years of work go into every cigar. The cigar industry is an excellent creator of economic growth in Honduras, especially the region of El Paraíso. Nearly 15,000 people are involved in the tobacco industry, between the fields, the tobacco pre-industry, and the cigar factories.

According to the Honduran Central Bank, in 2019 the cigar industry brought in a total of $120 million in export revenue. This places cigars as the fifth largest export out of Honduras, after coffee, bananas, palm oil, and shrimp.

What are some of the best cigars from Honduras?

Compass Longview brings us up to date:

For a long time, most of the tobacco grown in Honduras has been from Cuban seed. However, with technological improvements, research and experimentation on seeds and tobacco fermentation, tobacco quality is improving exponentially in Honduras.

Now you can enjoy high-quality 100% Honduran Puros (all tobacco used to make the cigar comes from Honduras).

Honduras is the home of many famous classics as well as modern cigar brands. In general, most Honduran cigars tend to be heavy, full-bodied smokes associated with more robust, darker and earthy flavors.

According to Bespoke Unit, which bills itself as “A Guide to the Dapper Life,” these are the best Honduran cigars: 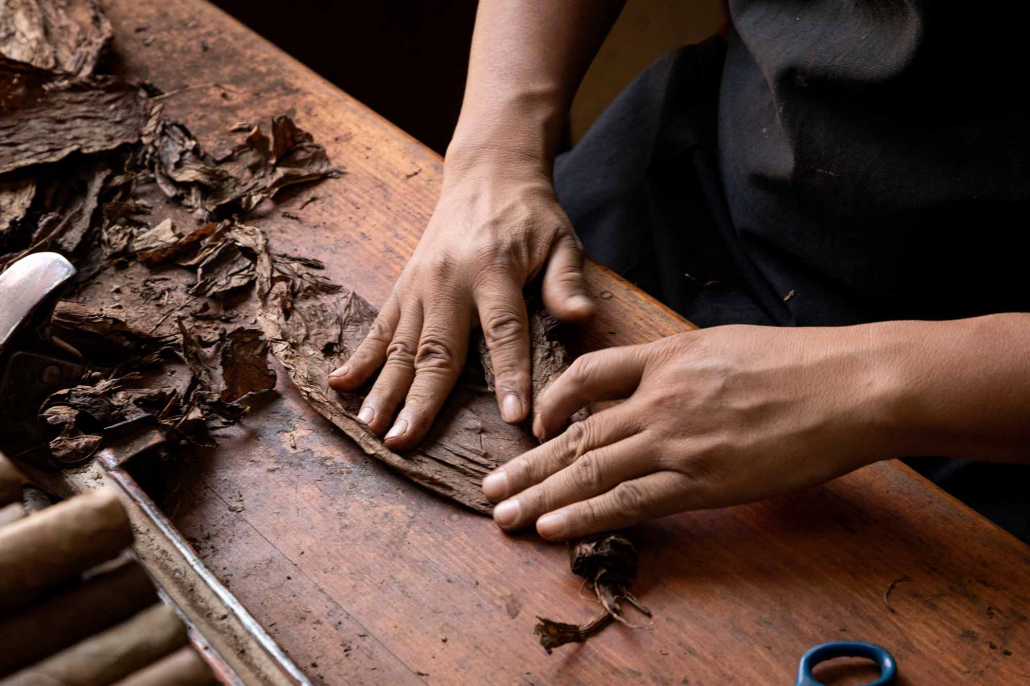 There’s more to love about Honduras!

Why Anduro remains committed to Honduras in 2022 and beyond

Providing onsite healthcare access to our employees and families is the right...
Scroll to top