Rich, smooth chocolate: What we love about Honduras #5 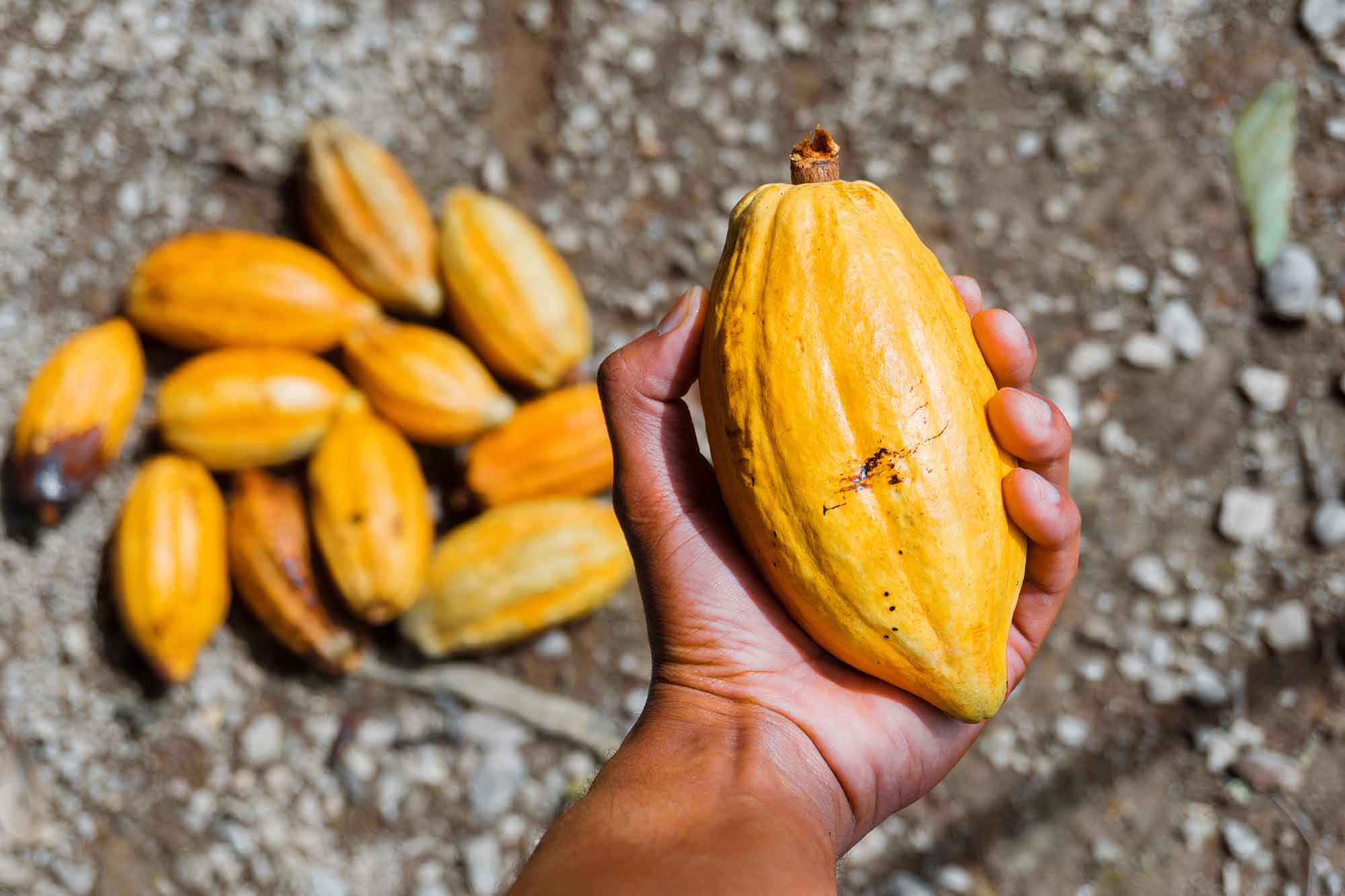 Recently harvested Honduran cacao is ready to be made into chocolate.

All you need is love. But a little chocolate now and then doesn’t hurt.
— Charles Schulz

Chocolate from Honduras is known for its rich, smooth flavor and high quality. Honduras is home to a number of small-scale chocolate producers who are dedicated to sustainable and ethical practices, such as using locally-grown cocoa beans and supporting the local economy.

Honduran chocolate is used, of course, in a variety of culinary applications, including in chocolate bars, chocolate truffles, chocolate sauces, and chocolate desserts. But it is also used in traditional Honduran dishes and drinks, such as molé sauces and hot chocolate.

Many chocolate producers in Honduras use traditional techniques and methods to produce their chocolate, which helps to preserve the unique flavor and character of the chocolate. These traditional methods include:

The cocoa beans used to make chocolate in Honduras are grown in a variety of different regions, which can contribute to the diversity of flavors found in Honduran chocolate.

Honduras is a major producer of organic cocoa, which is grown using sustainable farming practices and is often considered to be of higher quality than conventionally-grown cocoa.

Some chocolate producers in Honduras offer tours and workshops, giving visitors the opportunity to learn about the chocolate-making process and taste a variety of different chocolates. Prices and availability will vary throughout Honduras, but a great place to start is this list of 29 different available chocolate tours.

Honduran chocolate is often used in various culinary applications, including in chocolate bars, chocolate truffles, chocolate sauces, and chocolate desserts. It is also used in traditional Honduran dishes and drinks, such as mole sauces and hot chocolate.

When visiting Honduras, be sure to try out some of our rich, traditional chocolate!

There’s more to love about Honduras!

Despite some recent headlines, most pet food bags are not hazardous to your...