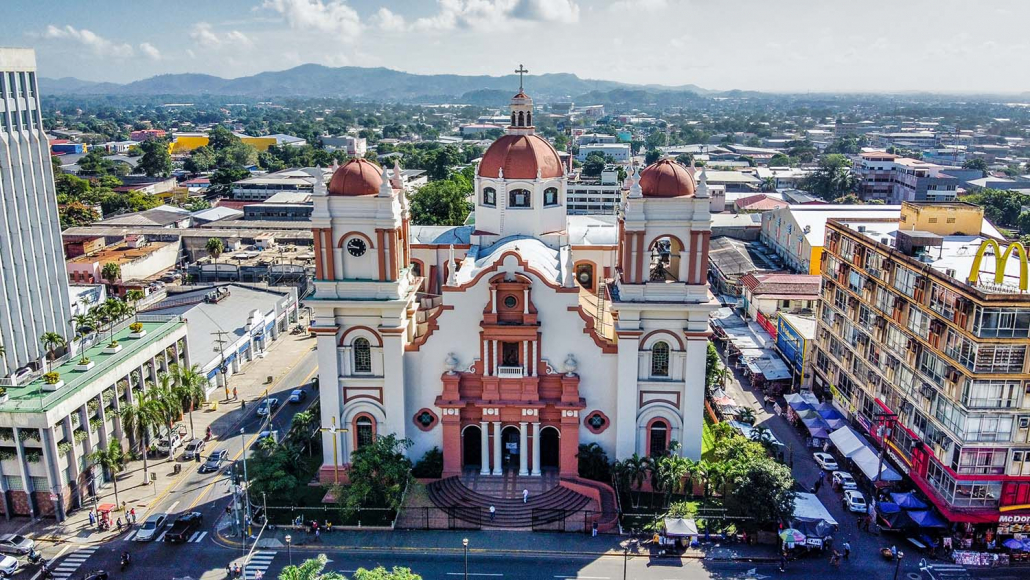 Why Honduras is great for our business

Why is Anduro headquartered in Honduras?

We could give you lots of answers that are true — the people are genuinely nice, the weather is often wonderful and the lifestyle is relaxed while still rewarding hard work. Still, as true as all of that is, there’s one more important reason that we’re here.

Honduras makes business sense for Anduro. And we’re not alone in that feeling.

According to BizLatinHub, for decades Honduras has been emerging as an economic powerhouse in Central America.

“During recent years, Honduras has witnessed the second-highest growth rate in Central America, behind only Panama, with The World Bank reporting that the country has a great deal of potential for even more accelerated growth in the coming years.

“Among the attractive aspects the country has to offer investors is its growing and young workforce, with employees available at highly competitive rates. Beyond that, the country boasts a growing industrial base, a strategic location close to Mexico and the other major economies in North America, and ongoing government efforts to diversify exports.”

“We could have located our company just about anywhere, but no matter how we crunched the numbers, Honduras and its business-friendly environment, was the perfect choice,” Datelle says. “When you consider the proximity to the United States, the Labor Pool, the favorable logistics, and the fact that we are able to conduct business virtually tax free thanks to CAFTA, the decision in favor of Honduras practically made itself.”

“What’s more,” Datelle continues, “the largest port in Central America, Puerto Cortes, is just minutes from our plant and only 3 days on the water from a major U.S. port in Gulfport, Mississippi. Compare that to 4 weeks or more coming from Asia or India and its very clear why Honduras has huge benefits for our clients as well.”

Business strategy consultant Deloitte recently weighed in on Honduras in its 2020 report Doing Business Honduras, in which they noted the country “has advantages for rapid growth and greater prosperity, as it has a strategic location, a growing industrial base, continuous efforts to diversify its exports, and a young population (65% of the population) and growing. Honduras has the Caribbean Sea to the north, El Salvador and the Gulf of Fonseca to the south, Nicaragua to the east, and Guatemala to the west, which represents a comparative advantage.” 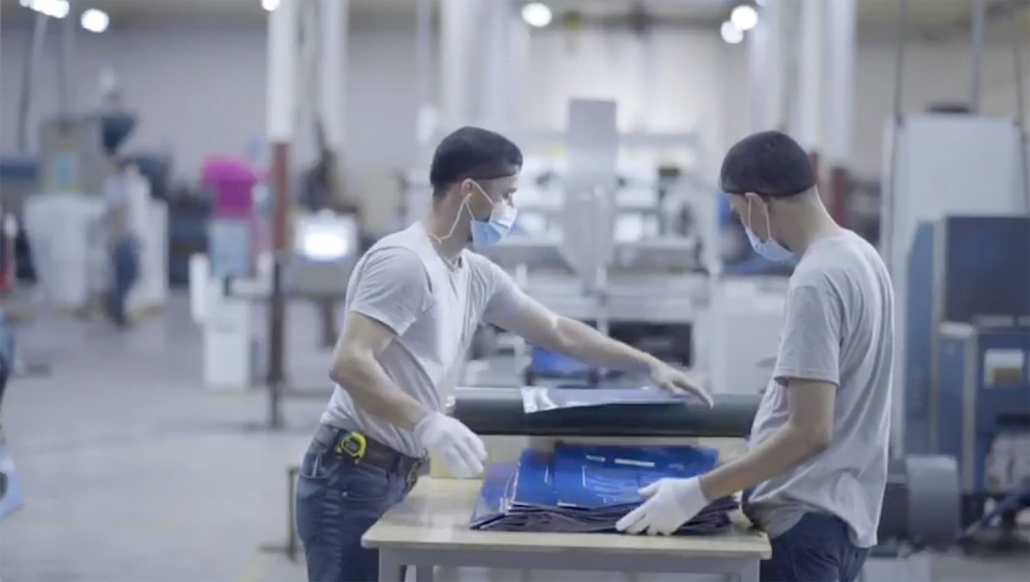 Honduras is a great location for business

“You just can’t beat Honduras for location when supplying finished product to the United States,” says Anduro’s Jon Solberg. “We have the cost advantage of being located in Central America and the location advantage of being so much closer to our customers than many competitors; even some that are located in the U.S.”

Anduro is not alone in its commitment to Honduras. Other U.S. brands such as Nike, Adidas, Ralph Lauren, Tommy Hilfiger, Fruit of the Loom and Hanes have major manufacturing facilities in Honduras.

Why? BizLatinHub lays it out in a simple 3-item list of why Honduras makes sense for business:

The country has a growing pool of skilled labor, as well as a relatively high level of English proficiency, notably higher than major Latin American investment destinations such as Brazil, Colombia, and Mexico.

Located between Guatemala and Nicaragua, Honduras is the second-largest country by both area and population in Central America. The country has coasts providing trade access to both the Pacific and Atlantic oceans, with a 700km-long Caribbean coast home to four significant ports; one being Puerto Cortes, the largest and most sophisticated port in Central America located only 45 minutes from our plant. 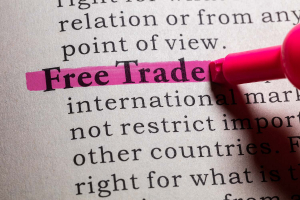 Honduras is in a free-trade zone

Honduras has made efforts over recent years to open up more to international business and encourage greater investment, with the government of President Juan Orlando Hernandez announcing in 2018 plans for a series of free-trade zones (FTZs) known as Employment and Economic Development Zones (ZEDE).

On top of these trade- and business-friendly regime, Honduras has one of the shortest company formation processes in Latin America, with foreign investors able to open a company in just two weeks.

“Honduras just makes sense for Anduro and our customers,” says CEO Datelle. “We love it here, we love our workers, we love the location and we love how easy it is to build a great product in Honduras.”

No matter the challenges, Anduro meets our delivery deadlines. And our customers...
Scroll to top